Now ‘Brexit buyers’ have other concerns, like what will cross-border taxation look like? How your pensions or healthcare will fare if moving elsewhere? Or how easy it will be to travel back and forth to the continent? 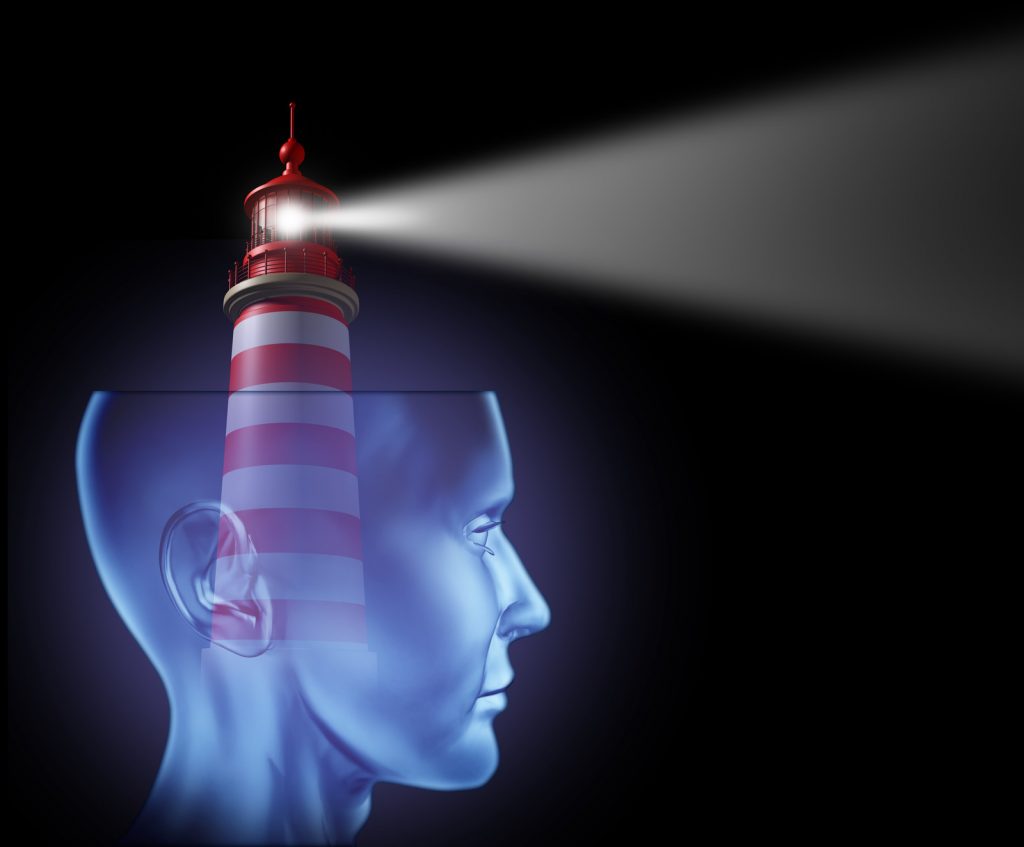 It means buyers are looking more strategically at their investment decisions and trying to have grounded expectations. It is more difficult now for foreign nationals to get a local mortgage and this isn’t down to Brexit. This has arisen because legislation has been introduced to address past issues. For example, in Poland and Hungary there were lots of Swiss Franc mortgages taken out on properties because the interest rate was cheaper than the local currency. Then came a devaluation of the Swiss Franc and that changed the size of mortgage debt. Recent European legislation such as the Mortgage Credit Directive, restricts the lending currency to match the same currency as earnt income. So a Euro earner can get a euro-denominated mortgage, but things get tricky if you earn in GBP.

With over 900,000 Poles living in Britain there are strong connections between Poland and the UK. Many who now have a Polish family connection like to have an investment in both countries and cities like Krakow which offer culture, history and authentic Medieval architecture, are highly attractive from a lifestyle and investment perspective. Over the last decade Krakow has drawn a far more international property investor, attracted by the fascinating Kazimierz – Jewish Quarter – which has been gradually renovating a lot of characterful buildings. The Royal Wawel Castle – seat of Royalty until the C16 is a tourist magnet as well.

Property investments have gone more up market here too with more luxury, full-facility buildings, catering to professionals. City centre locations are best for rental flexibility but the outskirts on the tramline offer slightly higher yields for longer term lets.

For British buyers there is still strong interest in buying in France using the managed leaseback concept, which is a long term, tax-efficient way of buying and managing a property in France. It offers the best of both worlds, personal usage and generating a bit of income.

Using this model also means potential tax-savings in the UK as it is considered a Furnished Holiday Let and therefore not subject to most of the adverse buy-to-let tax charges.

This model is in demand in a lot of the classic, popular destination choices in France e.g. the Cote d’Azur or the Alps. This managed leaseback model enables home buyers to get on the property ladder at a reasonable price, for what are usually quite pricey areas to buy in.

Large regional cities like Edinburgh, Birmingham and Manchester look set for a 20 per cent to 30 per cent increase in house prices over the next four years as they close the gap to London.

Investors seeking capital appreciation look where there are infrastructure improvements and there are plenty of infrastructure projects in the UK right now, including an HS2 (High Speed Rail) station being built in Birmingham.

For those who aren’t persuaded by the UK, and look to the continental countries, Frankfurt looks set to win some of the financial service sector jobs from London. This will drive demand for housing and lift values. Investors are more wary of the more pricey cities in Germany: Munich and Berlin, but there are still places to get keen prices.

Berlin’s history of being a divided city now make for great investment opportunities. Not only is there a distinct difference between West and East Berlin, but the price of property also lags in parts. This means there are great opportunities for investors to buy into areas in the East, which are becoming gentrified, as old buildings are brought back to life and new builds help create new communities. Areas like Straulauer Allee a hi-tech hub and hive of industry, beside the Spree river.

While London tenants reportedly spend over two thirds of their earnings on rent, Berliners pay out just over 20%. So rents are affordable, relatively-speaking.

Berlin will also eventually get a boost when its ill-fated new international Brandenburg airport, south of the city, eventually opens in the next year or so after years’ of delays – a blow to German efficiency.

Want guidance on where’s best for you? Then please get in contact