The Cypriot landscape, combined with an ideal climate, friendly culture and people, relative low cost compared to other EU countries and prospering economy, makes Cyprus a first choice for the savvy investor looking for a place in the Sun or for those who have decided on Cyprus for their retirement home

Property in Cyprus - benefits from a Solid Infrastructure

Buy Cyprus Property in a country with stable Politics / Economy

Monarch Airlines now flies from Luton airport to Larnaca from March 26, offering a four day a week service to Cyprus, making the island a hot holiday destination. This will also introduce greater levels of price competitiveness.

For a fuller overview of Cyprus go to the Cyprus Property - Snapshot section, or maybe look at the individual towns and cities profiled in Cyprus Towns & Cities section.

To see what property is available in Cyprus, click here on Cyprus Property. If you cannot find what you like, please contact us on +44 (0)1932 849536, as we have lots more properties than are shown on the website.

Manchester has a booming micro-economy driving up demand ...
Featured 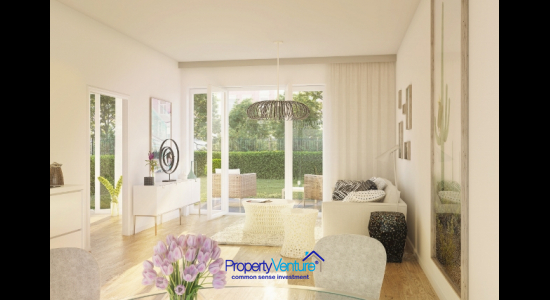 Want the space West Berlin can offer? These ... 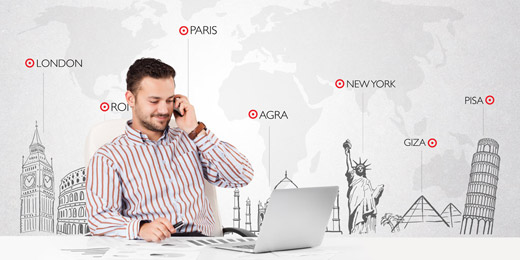