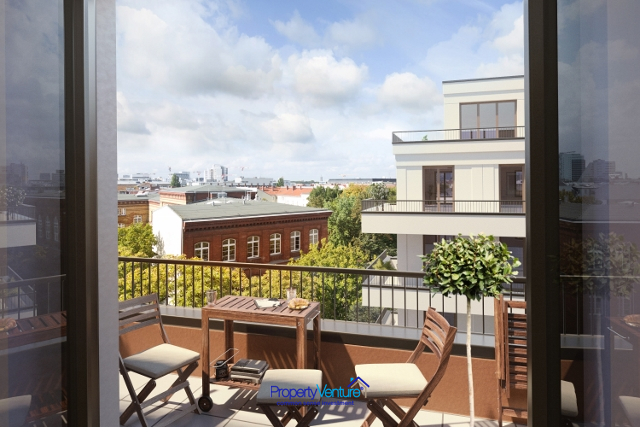 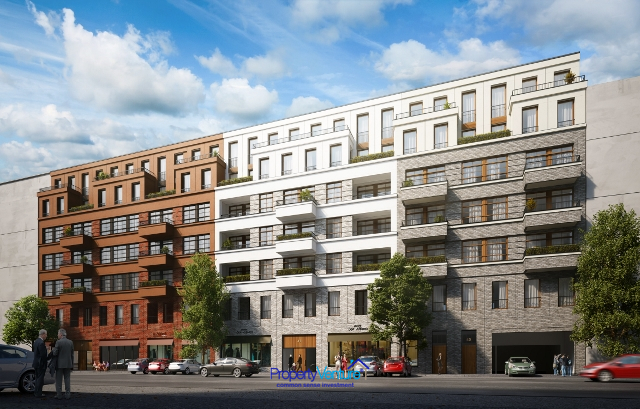 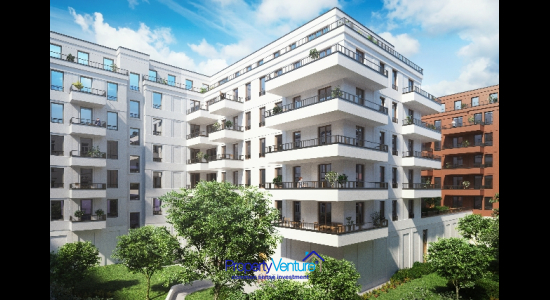 Invest in these Berlin Mitte new build apartments as an investment to let out to professional tenants. Enjoy steady rental income and get the upside of capital appreciation in the dynamic Berlin property market

Berlin represents Germany’s centre of government, as well as its hub for media, science, education and culture. Demographically the youngest city in Germany, it has a young, modern, bohemian culture, behind only London and Paris as Europe’s top city for both tourism and investment

Population growth in Berlin is among the highest in Germany and is set to continue. A dynamic, entrepreneurial, business culture drives commercial success, which is why its economy is growing faster than any other part of Germany. Berlin is thriving and its economy is attracting more businesses and people all the time. This is a vibrant global capital.

Consider this when plumping for Berlin property investment

The forecast for real estate in Berlin is very positive, with the city’s strong growth and dynamic economy driving prices upward. Berlin has a significant supply shortfall, with the city seeing much lower levels of construction than other major metropolitan centres in Germany. There are currently c. 226 projects in development across Berlin and the less than 18,000 apartments they will deliver is expected to fall well short of meeting the city’s rising level of demand. Significantly for buy-to-let investors looking at Berlin, of those 226 projects in development, only 39 will feature rental apartments.

Berlin’s low home ownership rate of just 14-16% is among the lowest in Germany, with the majority of the city’s 3.52 million residents reliant on the residential rental market for accommodation. Average rents in Berlin rose by 6.6% in 2014. Average rents in Friedrichshain-Kreuzberg have generally matched this citywide performance

Invest in these new build apartments in Berlin Mitte

In the southern part of Berlin Mitte, in the second part of the Twentieth Century, a new, vibrant residential district was developed. This is exactly where these new apartments are located, right near two U-Bahn stations convenient for the underground transportation around the city. The architectural inspiration is a contemporary take on the Anglo-Saxon Industrieloft-Architecture, originating out of London or New York.

Apartments are located in the southern part of Berlin Mitte district, near the Winterfeldplatz, Kulturforum and the Wittenbergplatz. Many shops, markets and cultural institutions such as the National Museums and the Philharmonic are within walking distance. From the metro station Nollendorfplatz or Kurfürstenstraße you can reach Berlin’s most famous shopping avenue – Kurfürstendamm, Gendarmenmarkt and the Deutsche Oper. Facilities such as kindergartens and schools are within the immediate vicinity.

New-build apartments are due for completion Q3 2019.

*Please note: There is a buyer commission due locally, at Notarisation of the purchase.

**Internal images are for reference only and to give an idea of the interiors.