Poland is staying a step ahead. As Europe is expected to grow 1.5% this year, growth in Poland accelerated to 3.5% in the first quarter of 2015, driven by strong domestic demand and facilitated by an improving labour market, as well as a positive financial situation.

Poland experienced rapid economic expansion on the back of joining the European Union, up to 7%. Even during the global crisis in 2009, Poland seemed like an oasis of calm amid an economically, recessive continent. And given Poland is still a country with one of the lowest GDP-per-capita figures in the EU, there is lots of scope for further growth, particularly in Poland’s large cities: Warsaw, Krakow, Wroclaw, Poznan and the Tri-City.

What about Poland’s property market? 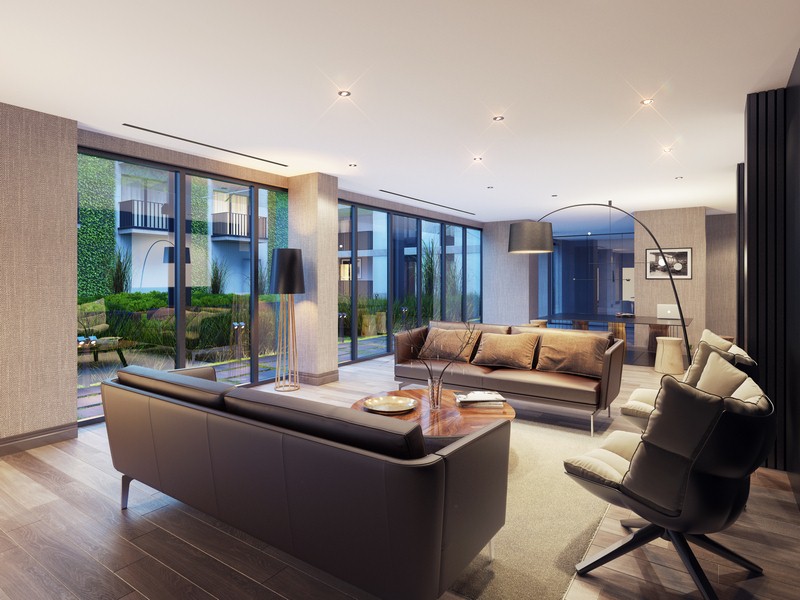 Developing markets are often ranked higher in pecking order, by virtue of their young workforce. Well in the heart of Europe there is a nation where more than 9 million Poles aged between 24-38 years, are seeking housing, whether as first-time buyers or second-steppers. Poland’s growing middle class have ownership ambitions or need rental options.

Let us not also forget the sizeable student housing demand in Poland. Students make up a major tranche of tenants in Poland’s large cities, at a time when there is a shortage of student accommodation near universities.

The lack of housing and quality stock support strong demand for new residential developments, which fundamentally distinguishes Poland from its Western European counterparts. In particular, the big cities have a huge pent-up demand.

The residential market is far larger than any other real estate asset class in Poland. Low interest rates, price and rent stability are more alluring than bank deposits for investors. Property investing is still small-scale though, with buy-to-let investors more active than institutional investors thus far.

In spite of this it remains a highly fragmented market, with many smaller developers on small scale projects. Increasingly larger developers will hold sway as it becomes more important to sustain a pipeline of land to fuel further developments. Despite lots of vacant plots in most large Polish cities, there is currently a shortage of land available for development. The challenge of zoning, planning risks, property rights and infrastructure provisions create barriers.

Kraków has a sizable share of buildings constructed before 1945. The majority of the housing stock in Poland was built during the socialist era when the quality of new housing was low. EU accession brought an inflow of higher quality materials and building standards, so that apartment buildings built during and after 2004 are of a decent quality. But modern, post 2003, housing is only 11% of housing stock.

2014 proved to be an excellent year for new build, outperforming the record in 2007. Driven by stable prices, low interest rates as well as the attractiveness of the property on offer. On average a new housing development coming to market is 75% sold before building has finished.

At PLN 7,815 per sqm, Warsaw had the highest average gross asking price for new apartments in Q4 2014 by far. Kraków, Poznan, Tri-City and Wroclaw followed with averages between PLN 6,685 and 6,082 per sqm.

Bear in mind these prices are based on data from Notaries for new builds and will not usually include internal fit-out costs for kitchens and bathrooms.

Warsaw has the highest average price level amongst Poland’s large cities. However, with an average price of less than EUR 1,900 per sqm, Warsaw is still relatively cheap compared to other major cities in the EU.

Given approximately 83% of apartment sales are between PLN 5,000 to 9,000 per sqm, this acts as a drag on the average price. Many developers build in the suburbs to supply affordable housing to the Polish middle class buyers. Whilst there are many plots of land in the centre, given unclear ownership at times, developers tend to steer clear of plots which might come with legal baggage.

Average buy-to-let yields have been rising to stand at 8.4% at the end of 2014. This is a very attractive yield level, both for domestic and foreign investors. It also indicates property prices are at very reasonable buy levels currently.

Please get in touch if you want to know how to capitalise on the Polish property market info@property-venture.com or call +44 (0)1932 849 536