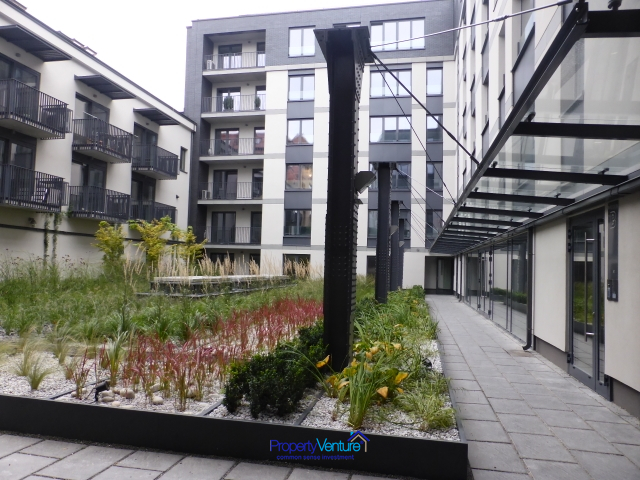 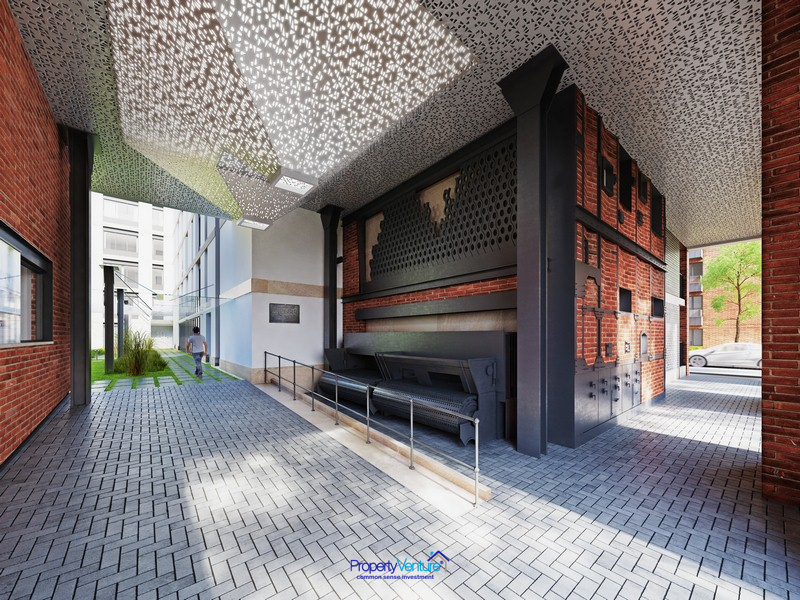 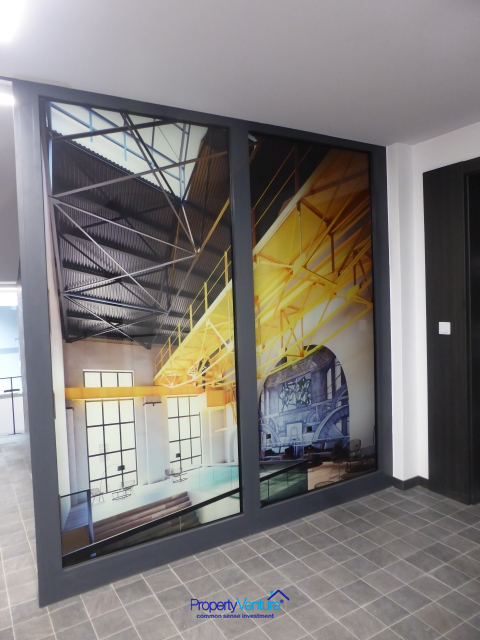 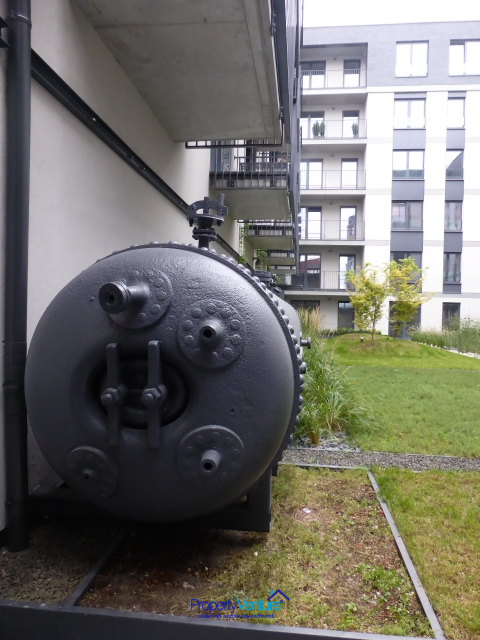 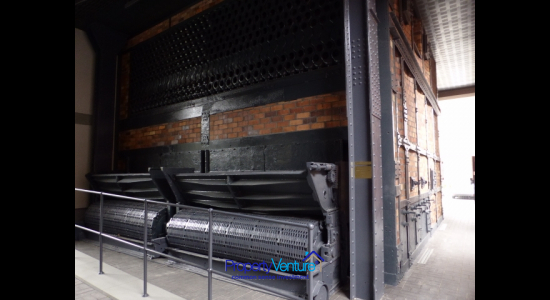 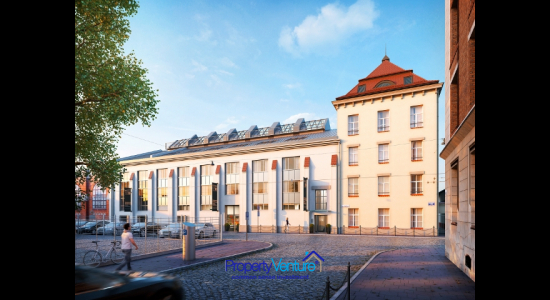 Renovated building in the heart of Kazimierz, Krakow, the historic city so popular with weekend breakers and tourists from around the world.

Poland was the only country in the European Union not to go into recession, when all the other countries did in 2009. It represents a safe haven economy, which is politically stable and has a buoyant property market. It is not your traditional second holiday home destination, but makes a great choice for an investment property in one of the main city centres. Krakow is very popular as a city centre break, given all its historic connections and proximity to Auschwitz, as well as its Universities which attract students from around the world.

A city that was the capital of Poland for centuries, in 1992 it bore the title of "European City of Culture”. The heart of the city is the Stare Miasto, the Old Town and its Jewish quarter which is very centrally located, called the Kazimierz district. It is famous for its royal residence, Wawel Castle and is one of 12 places listed by UNESCO as a World Cultural Heritage site.

With its compact central area, superb historic facades and delightful surrounding countryside, Krakow, nestling in the Vistula valley which runs between the Krakowsko-Czestochowska Jura or Upland and the foothills of the Carpathian mountains, ranks as a unique monument and is one of the most attractive of Poland's cities. Krakow is also 70km east of the infamous Auschwitz-Birkenhau, the former Nazi concentration camp.

It is a large university city and a favourite weekend break destination, with easy access from numerous airports and airlines that fly here, as well as onto the largest of Poland's ski resorts, Zakopane.

With low-cost flights to Krakow's international airport, house prices have risen because of investment by Irish, British and German investors. Krakow is seeing the next wave of growth following Warsaw.

At the heart of Krakow, this is an especially historic part of the city, where the Jews used to live in a separate town in 15th Century, which subsequently got re-incorporated with the main city of Krakow in the 1800s. It has a highly desirable character and personality, all of its own.

A restored, former power plant dating back to 1904, is at the heart of this development. Its origins come from when Krakow city got permission to build a tramline. The industrial origin of this building is at the heart of the architecture of this stylish, small scale, low rise, mixed use complex. Its origins have influenced the design and build of this low rise apartment building.

This property is at the heart of Jewish quarter about 5 minutes’ walk from the investment with markets, pubs and restaurants.

This development at Kazimierz includes 86 apartments, ranging in size from 30 sqm up to 140 sqm. There is office and retail space, as well as underground parking spaces.

This 53 sqm apartment is a one bed on the ground floor, with a Southerly aspect.

There is alos a 2 bed apartment available.

The Development is new build and is now complete, but individual apartments need to be fitted with kitchen and bathroom, according to the personal choice of the buyer. This is common practice in Krakow and Poland. Prices start from approximately 8250 PLN/sqm  (including VAT), up to 14 000 PLN/sqm for 'developer' finish.

Kitchen and bathroom fitting choices available to be fitted for you, so please get in touch.


Please get in contact for more details. Click the 'Request More' tab on the right side of the page.