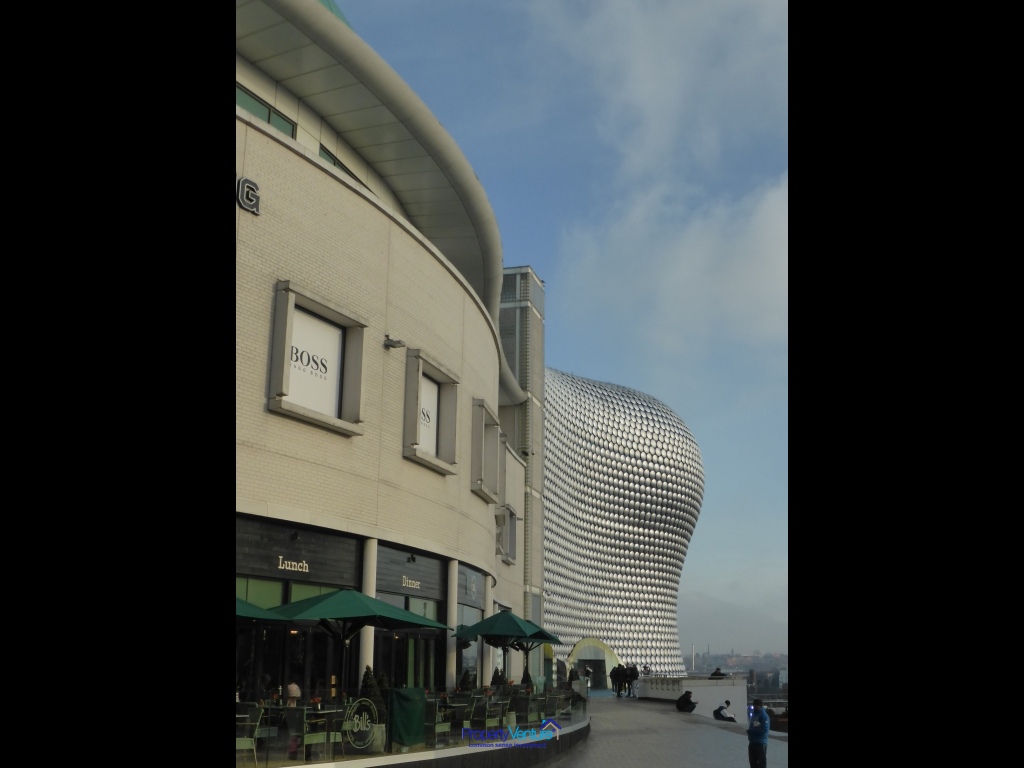 Birmingham is the UK's second city by population size and it is about to get bolder. With HS2 coming to the heart of Birmingham enabling London commuting, more residents and business are flocking here. Property is seeing steady price and yield rises year on year. Few cities have this good news story. NEW DEVELOPMENT COMING SOON

Why invest in buy-to-let property in Birmingham?

The UK’s next largest city after London, by population (1.1 million), rising to 2.5 million when combined with nearby Wolverhampton, Birmingham is a major education hub with five universities and 75,000 students (its student numbers represent the size of an independent town in its own right). Birmingham has the youngest profile of any city in Europe with 37% of the population under 24 years of age and is the second most ethnically diverse population in Europe. The city attracts 33 million people a year for business and pleasure.

The Big City Plan is the most ambitious, far-reaching development project ever undertaken in the UK, combining both public sector and private sector investment. This Masterplan’s aim to create a world-class city centre, has a 20 year timeframe. Transformation work started in 2007, with over £1billion of public investment in the city centre and manifestations of this work can now be seen in its infrastructure projects.

In the Digbeth area, B5, these homes will be within walking distance of Birmingham New Street Station - the £600 million Gateway scheme built in 2015. This investment has regenerated this part of the city centre creating thousands of jobs, with spin-off effects in other areas in close proximity, like Digbeth and Smithfield.

With High Speed Rail being brought directly into the heart of Birmingham, this will also be easily accessible from this location in Curzon Street.