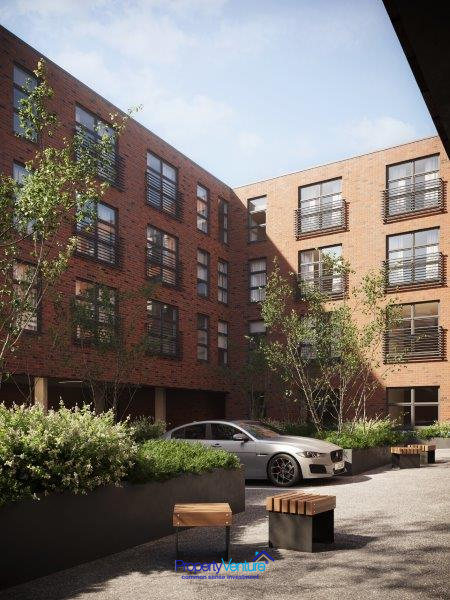 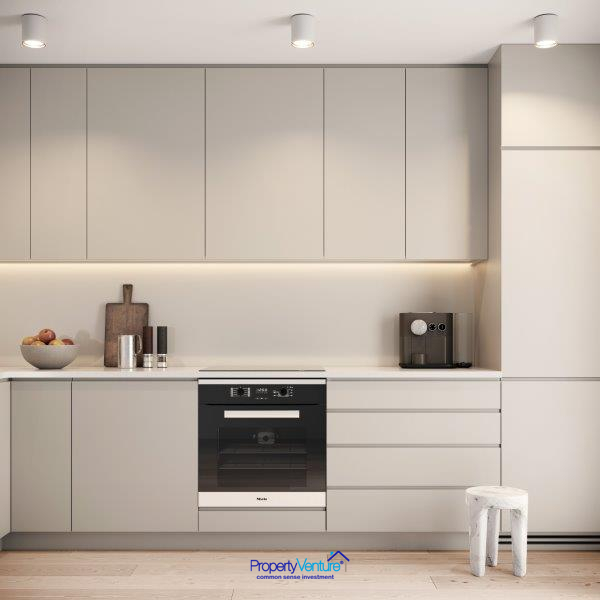 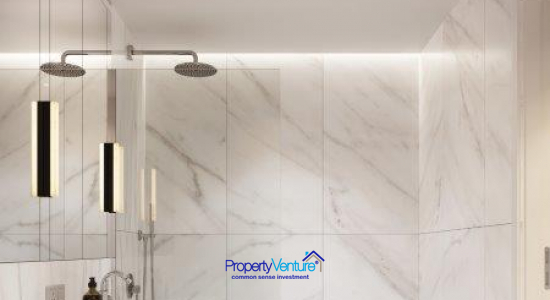 Birmingham is the UK's second city by population size and with HS2 coming to the heart of Birmingham enabling London commuting, more residents and business are setting up here. Property is seeing steady price and yield rises year on year.

Why invest in buy-to-let property in Birmingham?

The UK’s next largest city after London, by population (1.1 million), rising to 2.5 million when combined with nearby Wolverhampton, Birmingham is a major education hub with five universities and 75,000 students (its student numbers represent the size of an independent town in its own right). Birmingham has the youngest profile of any city in Europe with 37% of the population under 24 years of age and is the second most ethnically diverse population in Europe. The city attracts 33 million people a year for business and pleasure.

A reputation as a city of economic opportunity has driven Birmingham’s economic boom and as a result the UK’s second city is one of the country ’s biggest financial and commercial centres.

Many businesses are becoming increasingly aware of Birmingham’s potential. Recent large -scale relocation activity from London include Deutsche Bank, Deloitte and notably HSBC who relocated over 1,000 key staff to their newly purpose built offices at a cost of £200 million. Birmingham is also home to the highest percentage of flexible office take up in the UK, providing modern workspaces for start-ups, tech companies and freelancers.

As a result Birmingham has an exciting start-up scene, with more new start-ups and active businesses than any city other than London. Creative businesses, digital agencies and tech start-ups are focused around Silicon Canal, which is home to some 210 tech companies. Overall, Birmingham is home to 6,000 tech firms, employing 38,300 people.

Chinese investment in Birmingham has been particularly notable in recent years. It was reported in late 2018 to have secured more Chinese investment projects than any other UK regional city, with 23 investments safeguarding more than 1,400 jobs. Meanwhile, in 2019, Birmingham was highlighted as beginning to eclipse both Sydney and New York in terms of its attractiveness to Chinese investors.

These high specification apartments are located in Birmingham's most desirable residential district. With 44 units in the building the developer has meticulously ensured that each apartment offers 20% increased net usable space, with higher ceilings, floor to ceiling windows and Juliet balconies looking out across the city or the courtyard area.

Payment terms are £5,000 reservation, 15% deposit with 85% balance of payment on completion.