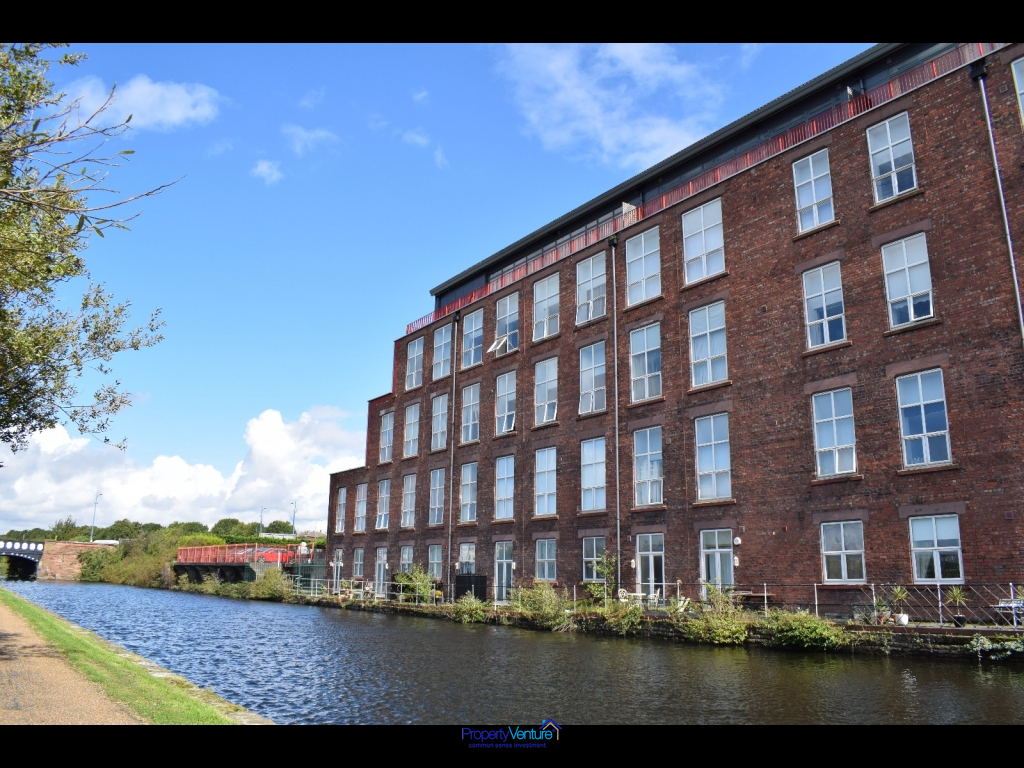 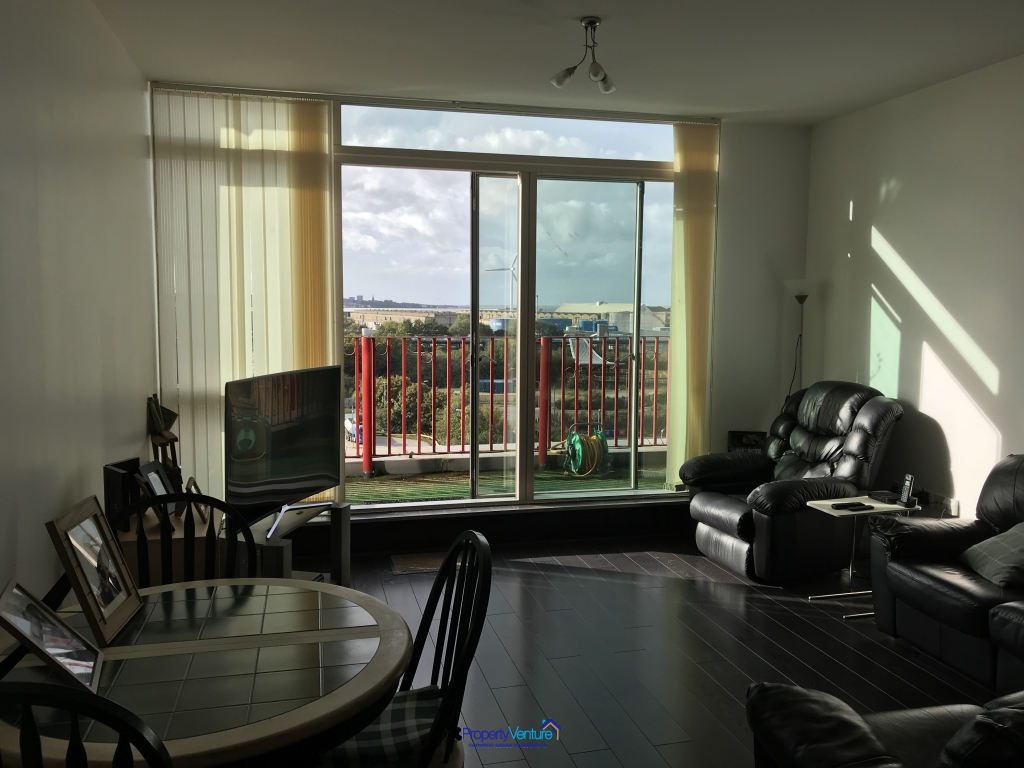 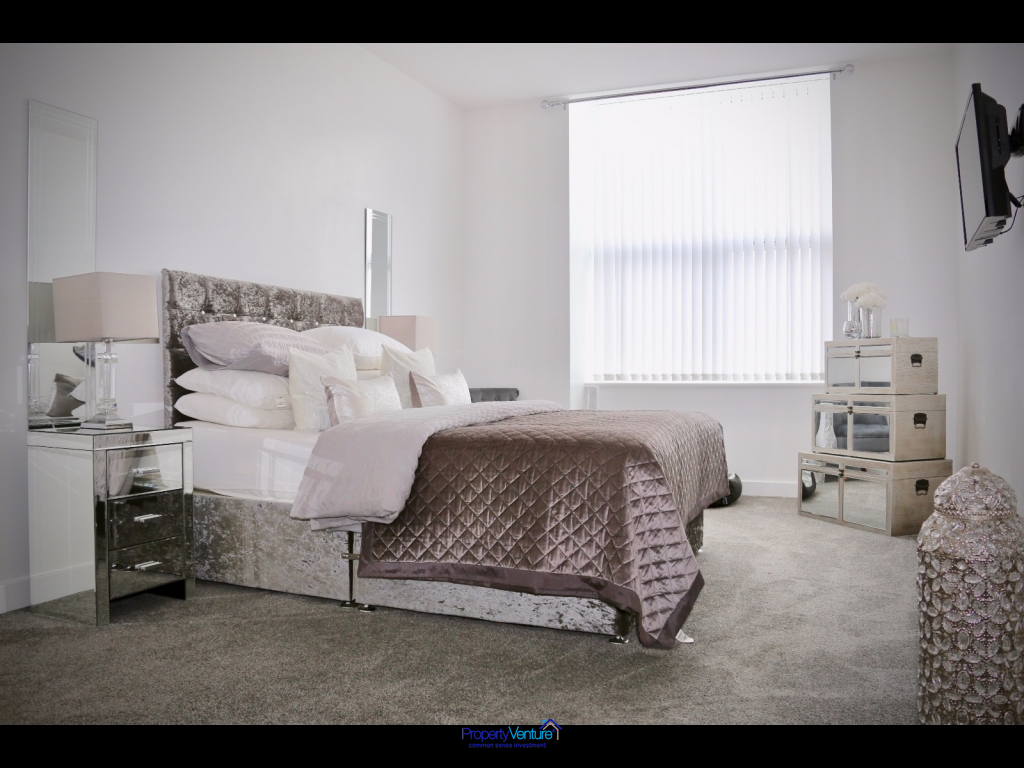 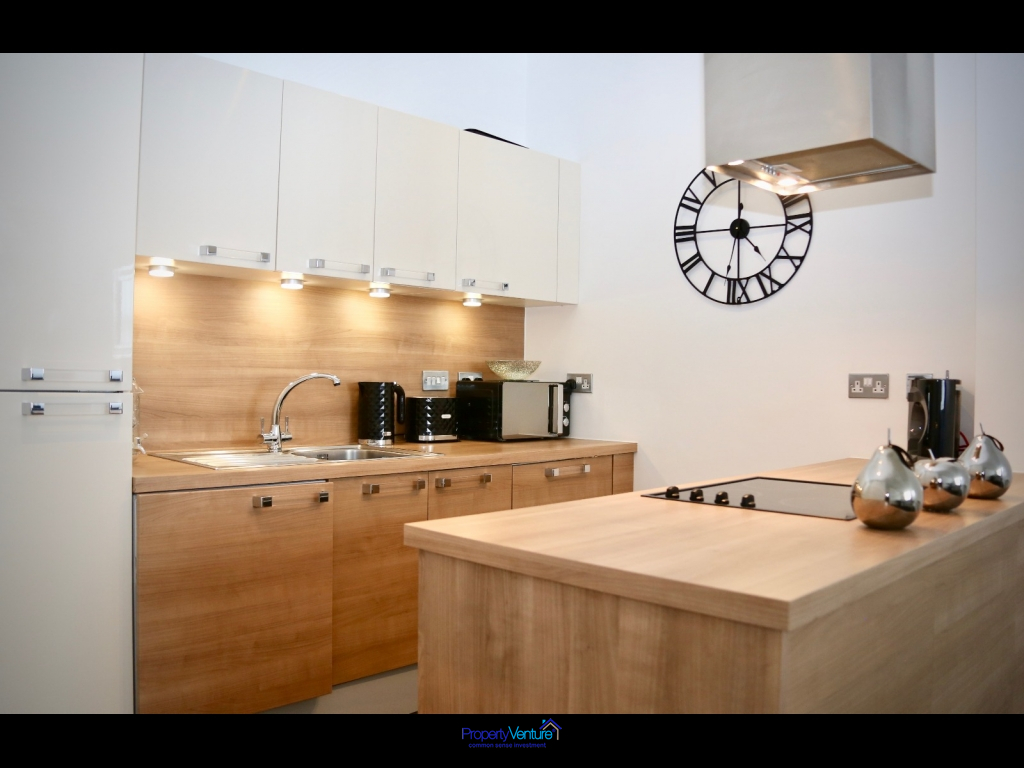 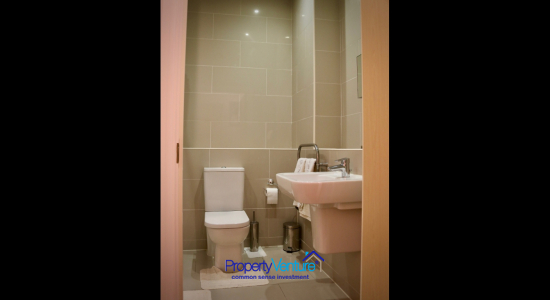 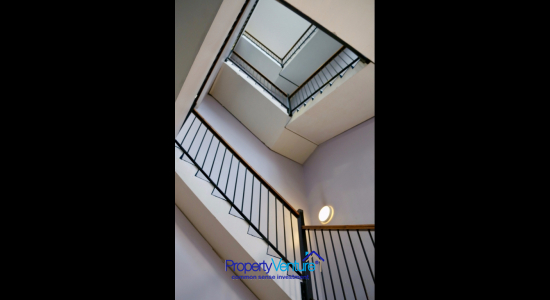 Ideal for Expat investors. Seeking a character wharf side building near the waterside in Liverpool? A growing city which is one of the 'Northern Powerhouse' cities. This is a minimum hassle deal with 7% yield, assured for the first year.

Why invest in Liverpool?

The birthplace of The Beatles and home to the legendary Cavern Club, today Liverpool is once again making a global impact. Always a sporting and musical capital, Liverpool is emerging as a worldwide trading centre, with huge investment in the expansion of its port and host to a major International Festival of Business 2016.

The city, home to Europe’s oldest Chinese Community, looks to the future as it continues to invest in its people, its businesses and infrastructure.

Creative, stylish and pioneering, Liverpool is a burgeoning centre for digital business, an internationally recognised cultural and visitor centre and home to three great universities (one of which is a Russell Group University) attracting students from every continent, many of whom go on to stay in the city.

A growing economy, trail-blazing culture and an instantly recognisable global brand make Liverpool one of the UK’s foremost investment locations. The number of businesses set up in the city is at a 5 year high and rising, faster than the national average.

Liverpool attracts 30m visitors every year bringing wealth to the city. This has helped the amount of gross disposable income per household rise by 14.2% in the last five years.

Liverpool’s fortunes were built on the strength of its global connections. The city that created the world’s first enclosed dock and the world’s first passenger railway is still at the centre of an international travel and transport network.The city is a hub within the UK’s motorway network and is served by the West Coast Main Line railway, reaching London in only two hours.

Liverpool is within 30 minutes’ drive time of two International airports, Liverpool John Lennon and Manchester, connecting the city to hundreds of international destinations including direct flights to China. Liverpool John Lennon Airport is an excellent facility on the doorstep, whilst Manchester Airport (the third busiest in the UK) is only 45 minutes away.  This provides access to wider global destinations including newly established routes to Hong Kong and China.

As befits a waterfront city, Liverpool remains a major centre for maritime transport, both as a commercial port and as a ferry, and increasingly popular, as a cruise terminus.

These attractively priced luxury apartments in one of the UK’s leading ‘Northern Powerhouse’ investment hotspots - Liverpool, have come to market.

Of particular interest to investors will be a rental assurance of 7% net for the first year with prices starting at just £85,995.

This is an exclusive new development located on a desirable waterside location. Within 6 minutes by road or train to city centre, it’s next to the Liverpool Water Scheme, the iconic Titanic Hotel and the new £300 million Everton Football Stadium.  This project consists of high spec one and two bedroom units, which are the highest performing investment when looking at this particular market.

Liverpool Water Scheme is one of the most significant projects in Liverpool which is a part of a £10 million City regeneration project. It is now the biggest planning granted in UK history which is going to generate over 20,000 additional jobs in Liverpool, making it one of the best performing markets in the country.

Liverpool is one of the UK’s top buy-to- let hotspots with a typical rental yields of 6 - 8% net.  As housing and mortgage costs have the biggest influence on yields in the current market, the city takes the top spot as it has a combination of low average house prices and strong rentals.  In their Northern Powerhouse report in February 2017, Jones Lang LaSalle predicted Liverpool’s house prices to increase 22.8% and rental growth to increase 17.6% by 2021.